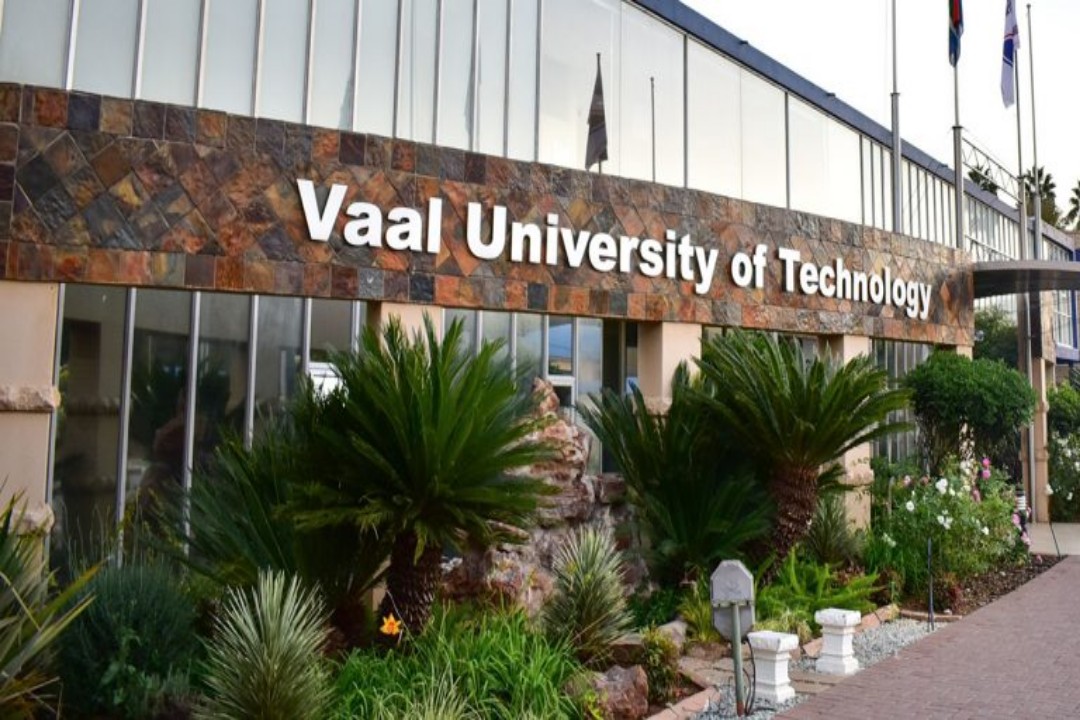 Minister of Higher Education Naledi Pandor has appointed former University of South Africa (UNISA) vice-chancellor professor Barney Pityana and National Library CEO professor Rocky Ralebipi-Simela to investigate problems at the Vaal University of Technology (VUT) and advise her “how to restore good governance to the executive management and the council”.

This follows after she received countless reports from senior management asking for the Minister’s intervention, she has since then asked for the Universities Council to investigate the allegations of corruption and death threats.

It has been reported that the investigations are prompted by the institutions’ failure to implement the recommendations of a forensic report into procurement irregularities. Other claims include harassment of staff. The minister was also asked to look at issues undermining the “academic integrity of the university”.

Pandor has now responded and written to the council to call for an independent team to investigate, warning that the current circumstances “undermine the effective functioning of the university”.

Pityana and Ralebipi-Simela have been given 90 days to investigate and report back to Pandor. They are expected to into the financial management and procurement practices, human resources, administration matters, and any financial irregularities.

Matters relating to security company tenders and procurement practices have also been questionable, and with that, they were also given a task to verify of all the forensic reports conducted since 2013.

Thanks for Subscribing! Please check your email for further instructions.
Related Topics:FeaturedMinister of Higher Education Dr. Naledi PandorVaal university and TechnologyVUT
Up Next

UCT degree, “a ticket to employment”

Universities with rising Covid-19 cases will be shut down 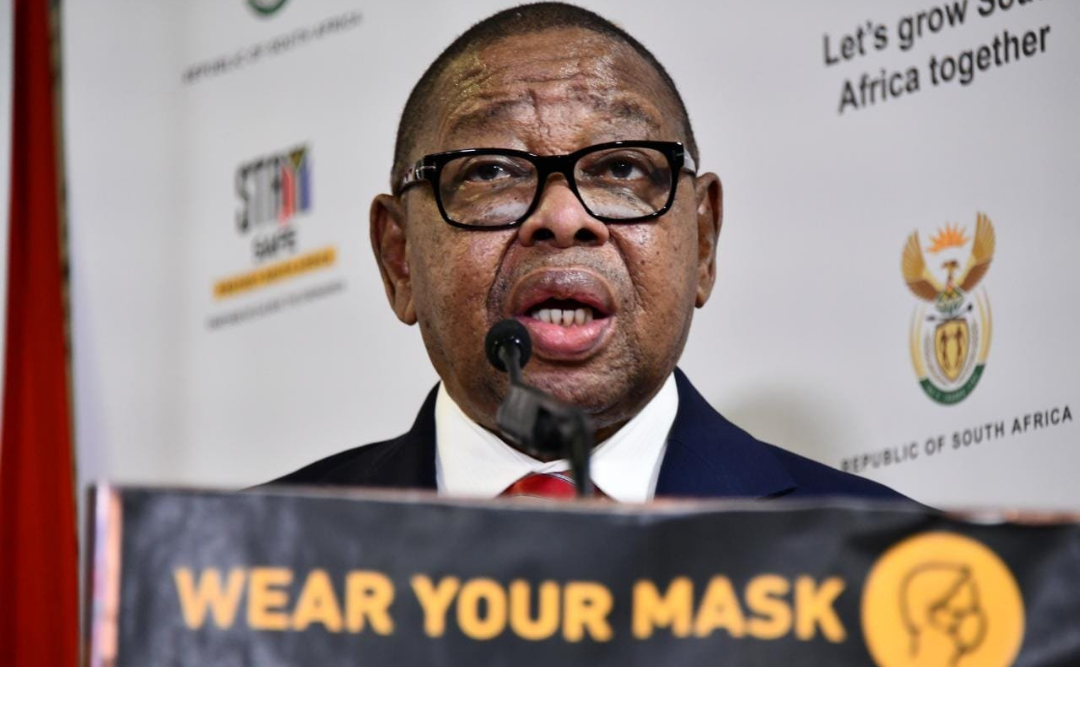 Higher Education Science and Innovation Minister Dr Blade Nzimande revealed that the rising Covid-19 cases within universities are a cause for concern as this will lead the department to shut down these universities.

During a briefing on the reopening of universities, the Minister mentioned that there were 3888 confirmed positive cases. The department’s duty will be to closely monitor universities to ensure that both students and staff are safe.

Minister Nzimande also mentioned that the department is expecting to receive statics this week which will determine the action the department should take in terms of allowing students and staff access to universities.

“In universities, there were positive cases that were reported of about 3 888 with 1 499 staff and 1 588 students. The total number of deaths by 13 November was 58 – 48 staff, 10 students. As I’m saying, we will be receiving updated reports on infections and fatalities on the 20th of this month and we want to make it clear that if we identify that there is a rapid increase in particular institutions or campuses of infections, we will close those institutions, no doubt about that. ”

The ups and downs of the 2021 academic year 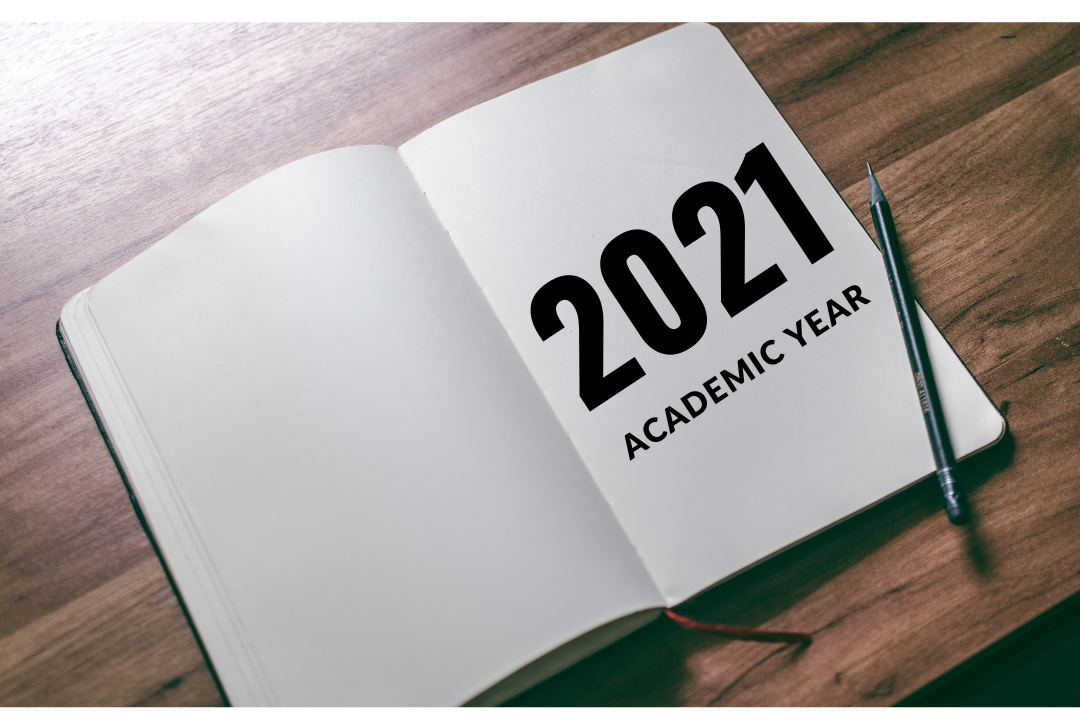 Universities are preparing to begin the 2021 academic year. This has however been met with challenges as some universities had to lower their first-year intake.

The University of South Africa (UNISA) lowered its first-year intake by 20 000 to ensure sustainability. Another reason was due to the inability of the National Student Financial Aid Scheme ( NSFAS) to meet the high demands.

This decision has received backlash as a lot of student hopefuls won’t be receiving access to study.

The University has said that this move was necessary and it also follows an order from Higher Education Minister Blade Nzimande, which serves to prevent the university from experiencing a backlog when the academic year starts in March.

“From what I can gather, the minister’s question to limit Unisa’s intake is really to bring it back into its enrollment planning. What that means is that Unisa will be in a position where it is admitting 20,000 fewer students this year and that, of course, has consequences in terms of access.”, said Universities South Africa CEO Ahmed Bawa.

UKZN halts re-opening for the year 2021 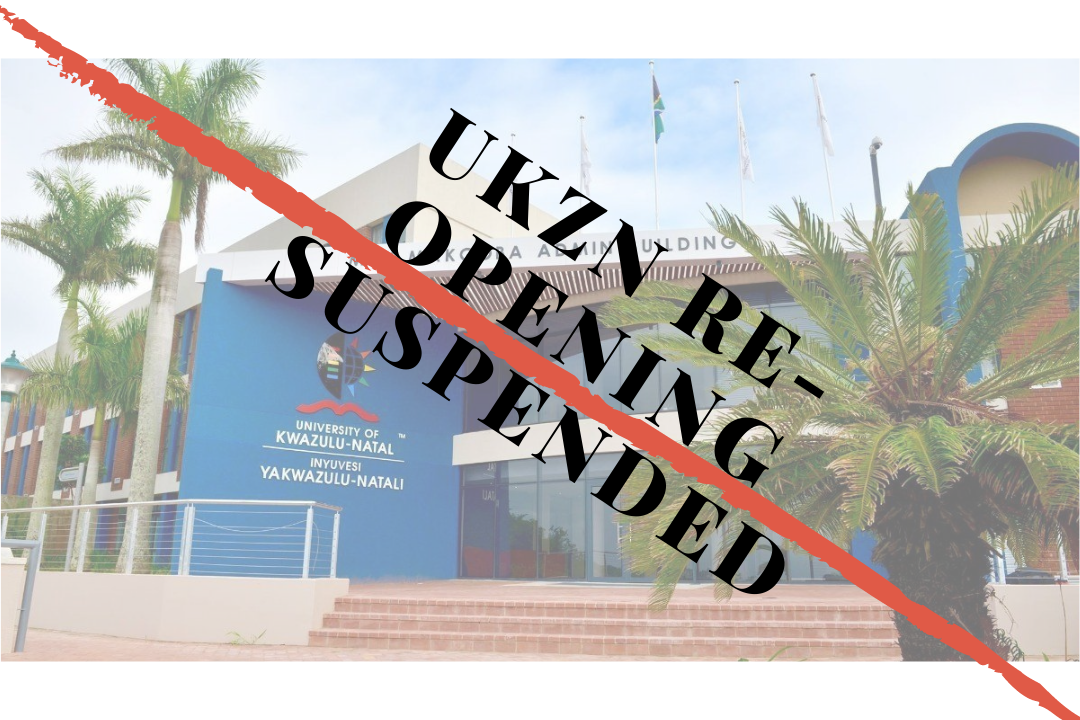 As Institutions of Higher learning are preparing to re-open for the 2021 academic year, they are also looking into unpacking the implications of new COVID-19 regulations.

The University of Kwazulu-Natal postponed its re-opening on January 4 until January 18. According to the university’s spokesperson Normah Zondo, the university decided to suspend its reopening due to that, “both the district municipalities within which UKZN campuses are located have been declared Covid-19 hotspots.”

The university will revisit this decision once further directives are given by the President Cyril Ramaphosa and the Minister of Higher Education, Science and Innovation, Blade Nzimande.

It was further stated that the University will continue with its academic activities online and that registration processes will take place online, commencing on the 18th of January.