Taking that among citizens aged 18 to 29 – the biggest segment of the voting population – registrations are at the lowest in at least a decade, raising concerns amongst political parties, however, young South Africans are standing behind their decision saying, they don’t trust any of the main political parties to address the issues that matter to them.

“There is an element of voter apathy and not political apathy — in universities, you see robust and noisy politics which is usually powerful enough to effect change,” said Mpumelelo Mkhabela, an independent political analyst.

We have seen countless protests over the years, with students demanding free education, but the problems do not end there as graduates are faced with unemployment.

More than half of South Africans aged 15 to 24 seeking work are unemployed, with the rate vying with Bosnia and Herzegovina and neighboring Eswatini’s to be the world’s worst, World Bank data show.

With a majority of young South Africans backing off from voting, what does this mean for their future, transformation and security or ongoing problems?

Thanks for Subscribing! Please check your email for further instructions.
Related Topics:2019 ELECTIONSFeatured
Up Next

Ensuring compatibility of higher education qualifications in the 4IR era 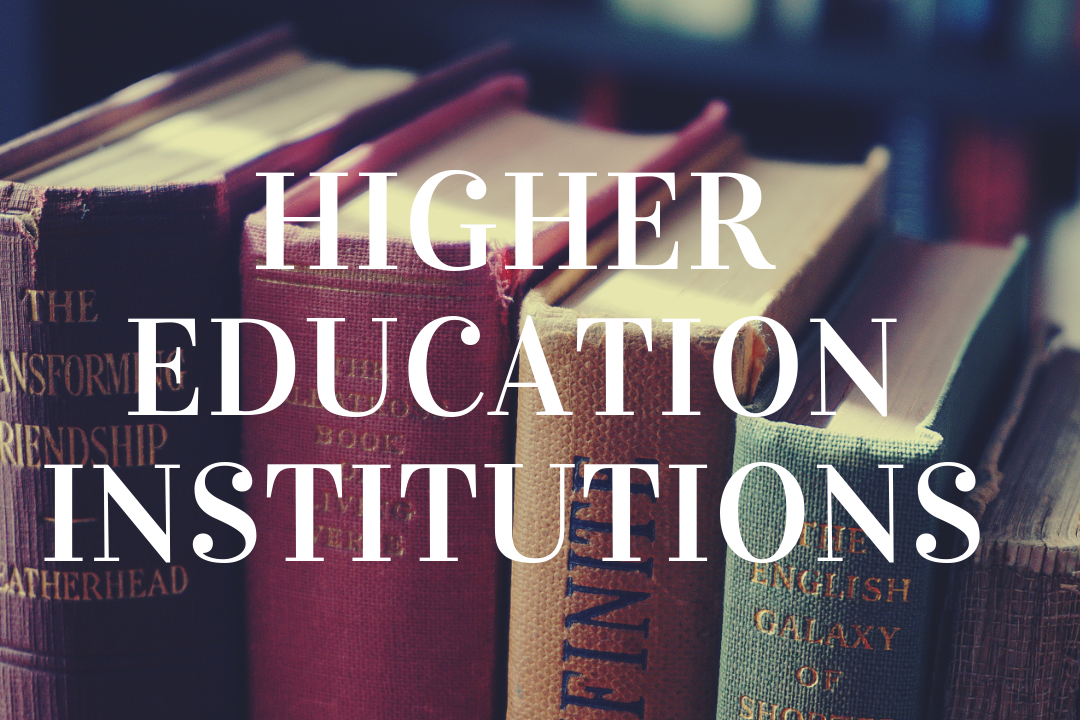 In an era where the standard between basic education systems and higher education and training systems are worlds apart. With 30% being good enough to get you a National Senior Certificate, while standards at a tertiary level requires 80%.

The Fourth Industrial Revolution, introduces technological advances which are bound to have an impact on every institution within the country.

At the University South Africa’s recent national higher education conference session titled Imagining the exponential and entrepreneurial university of the 21st century, 4IR was at the center of discussions with Prof Bavesh Kana asking “We have all this technological advancement but we still have a lot of human suffering.”

“Is the technology where it needs to be?” he asked.

Taking that the unemployment rate is at its highest reaching an all time high of 58.20 percent in the third quarter of 2019. With a lot of graduates still unemployed.

With the 4IR and looking at our current education system one can not help but ask, How can graduates use their acquired qualifications to ensure that they compatible with the technological revolution?

With those already in school and those about to enter tertiary, what is done to ensure that the cycle of unemployment is broken, is the curriculum altered to accommodate the 4IR and are higher education institutions offering courses which are still of value enough to ensure security for graduates and lastly how are we preparing our institutions’ curriculum to be able to compete at a global scale.

SA to witness a rare event when Mercury transits the Sun 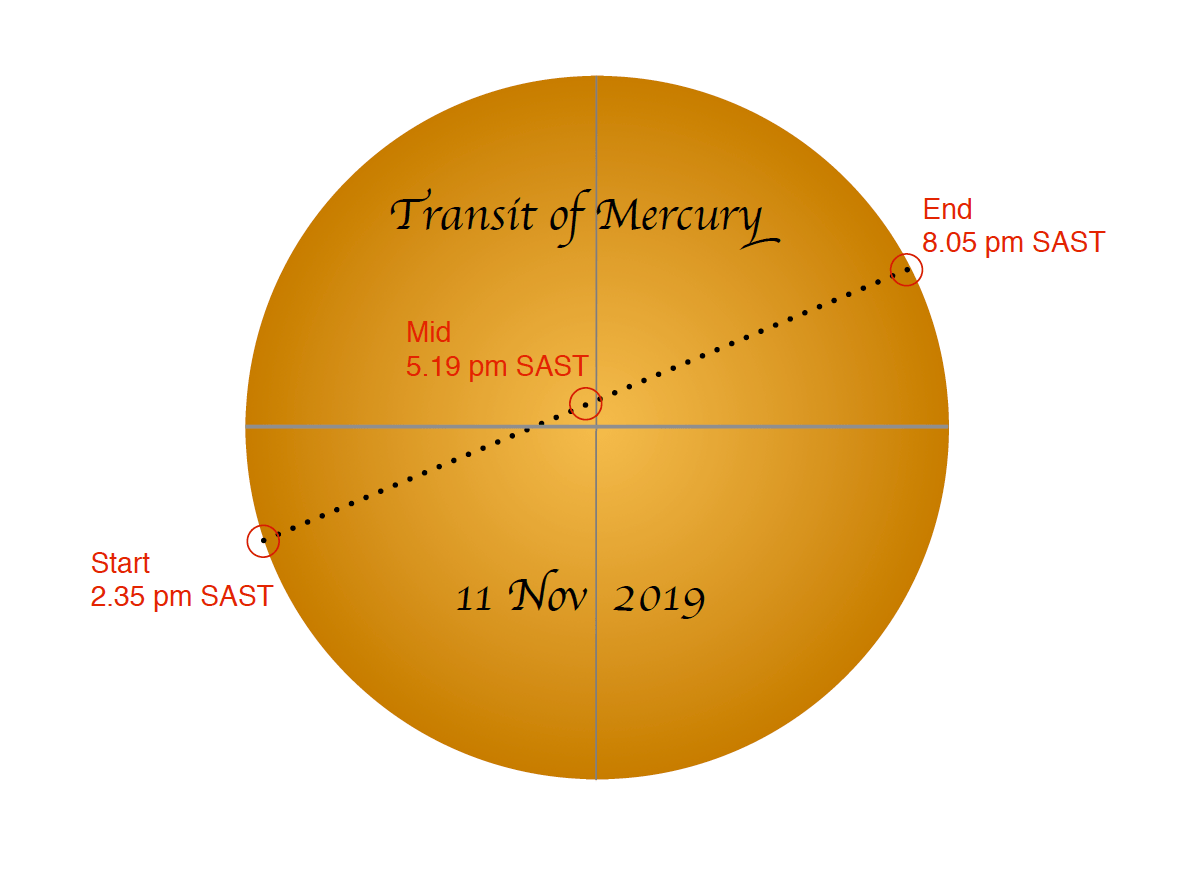 The African continent can gear up to witness one of the greatest events in science. For the first time since 9 May 2016, Africans will be able to watch Mercury transit the Sun on Monday, 11 November at 14:35 Central Africa Time (CAT).

Get your telescopes ready to witness a rare event when Mercury transits the Sun on this afternoon.

The Department of Science and Innovation (DSI) will host a viewing event which will short talk on this astronomical phenomenon.” The transit will be observable from anywhere in Africa by projecting the image of the Sun through a small telescope”

From gracing the runway with talent to putting a cultural spin on glam. The ladies and gentlemen of City Waldorf took it to the Runway for the crown of MR and MRS City Waldorf.