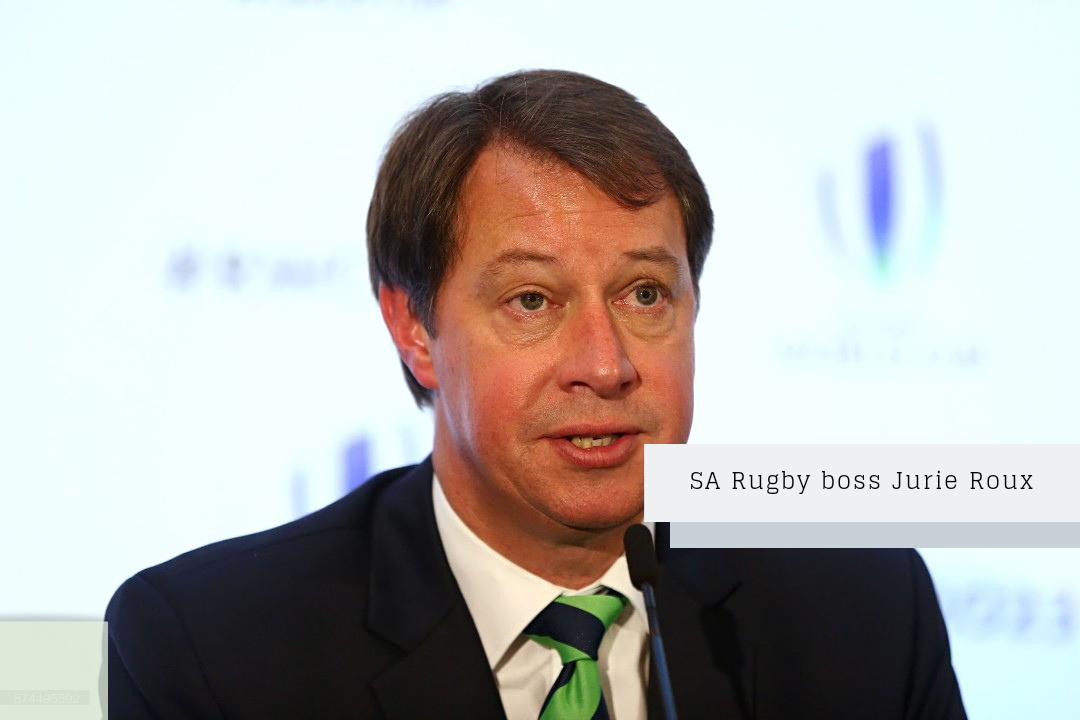 News24 reported that the institutions’ spokesperson Martin Viljoen confirmed with them that this was owing to administrative reasons and time constraints, by agreement between the parties.

The university is said to be claiming damages from Roux, He has ever since questioned these claims on grounds that the Univerisity is unable to produce the laws, statutes, regulations, policies, and principles that applied during his employment and that it is “strange” that he’s facing claims of breach of employment contract.

In March De Beer was served with a notice to appear in the Bellville Specialised Commercial Crimes Court later that month to face multiple fraud charges as well as a charge of money laundering, News 24 reported.

Thanks for Subscribing! Please check your email for further instructions.
Related Topics:FeaturedMartin ViljoenSA Rugby CEO Jurie RouxStellenbosch University
Up Next 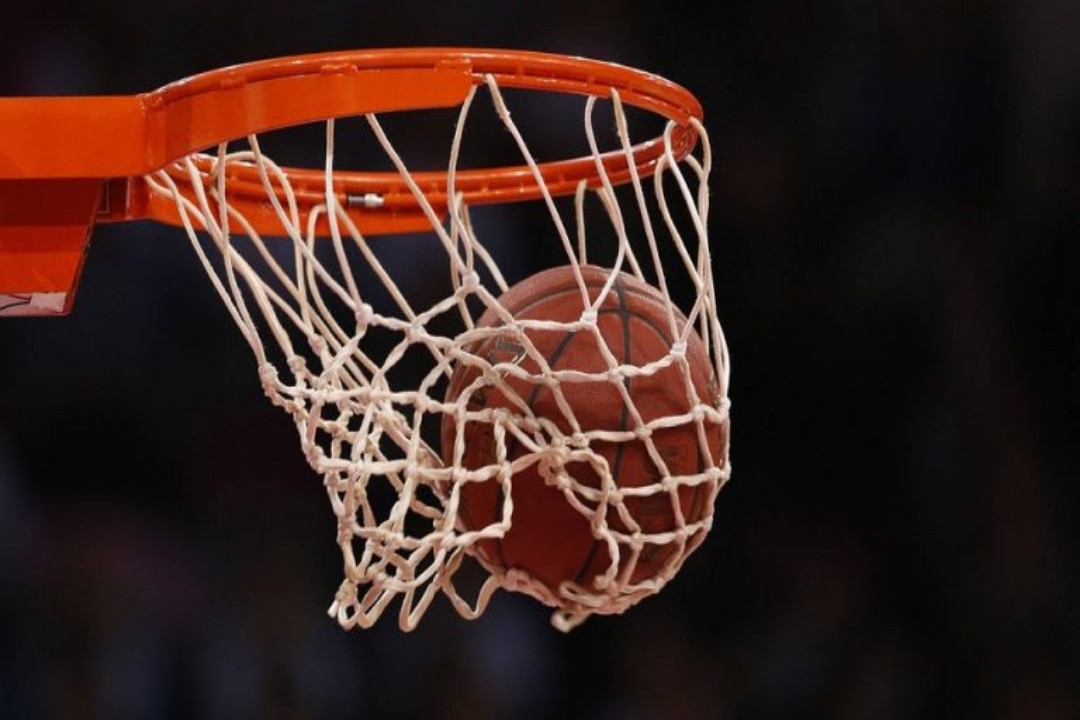 Basket ball, a sport not that familiar on South African grounds to make it’s debut this year. This time around it’ll be women holding it down on varsity courts.

Wits Women’s captain Danja Lunnemann sees the potential of varsity basket to grow and develop basket ball in South Africa as well as women’s basketball within the country.

“Varsity Basketball is such a great platform for women to showoff their talent in never-ending fight to have women up there too at the same time. I’m just glad the women’s Varsity Basketball league had to wait only one year after the first ever men’s competition. We’re so excited to show off our talent and play the sport we love”, Lunnemann said.

Broadening the sports horizon is very important and to see how inclusive sports has become over the years, women are now given a platform to represent women in sports within South Africa. 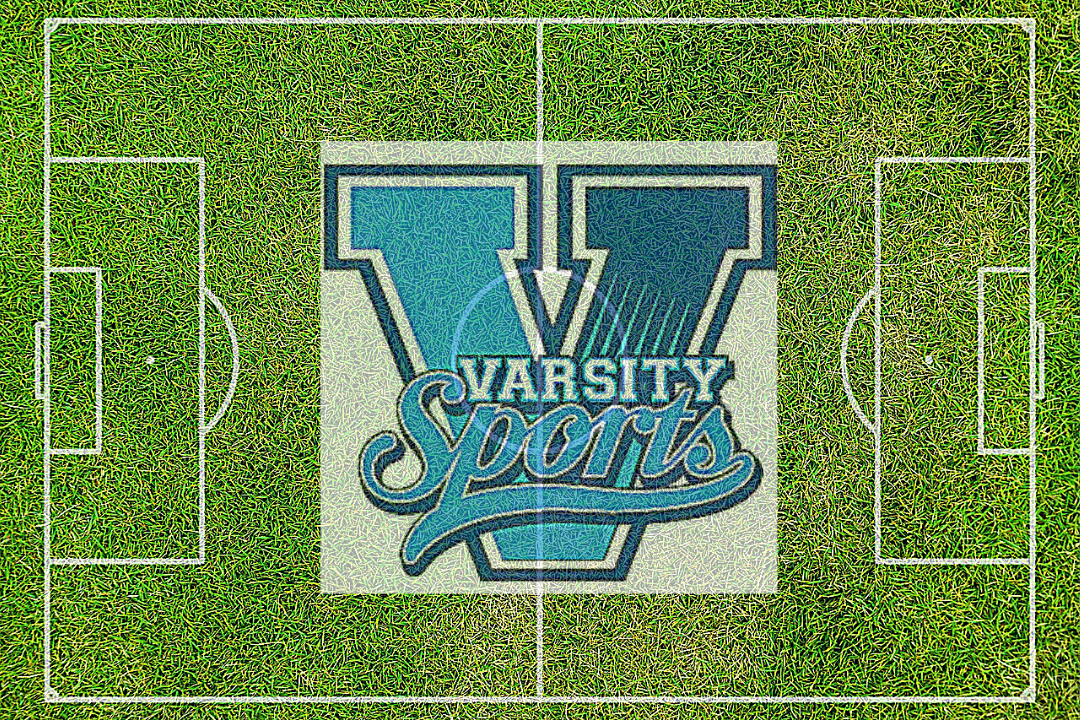 4 rounds to go until, one team claims the victory. We have experienced 5 rounds of varsity diski, and top of the football log is TUT with 10 points, making a two points difference between TUT and the teams which are in second and third place on the log.

Following on the football log in second place is the NMU which sits with 8 points together with UFS.

UWC, UJ and the UP follow each other on the log, after 5 rounds of football they all sit with a score of 7, followed by CUT with the score of 6 and UKZN with just 2 points making it last on the log.

Round 6 of football is set to take place on the 29th this week.

Gearing up for varsity Netball 2019

Eight teams and nine rounds, for the netball teams to begin their quest as they take it to the court for the number one spot.

Matches are set to begin on the 26th of August.