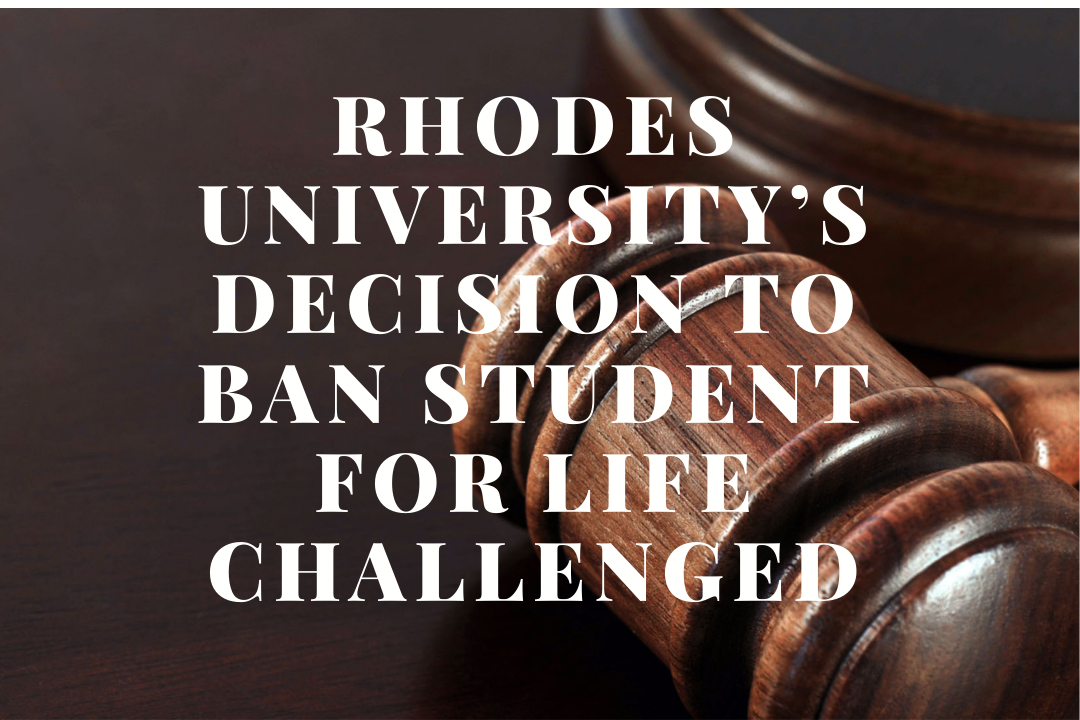 Yolanda Dyantyi has since challenged this ruling. Dyantyi’s life ban was imposed after she was found guilty, in an independent disciplinary hearing in 2017.

“The ban was handed down after being found guilty of acts such as assault, kidnapping, insubordination and defamation for their alleged involvement when, in April 2016, a group of students went to male residences in search of men named on the #RUReferenceList – a list of men alleged to be rapists or sexual assailants.”

The Economic Freedom Front (EFF) has also stepped in to challenge Rhodes University’s decision to ban the student for life. The life ban means that Dyantyi will not be accepted in any learning institution or have the ability to further her studies for the duration of the ban.

On the 11th of September Dyantyi took to social media to say that proceedings have ended and “Deputy Judge President says judgement in the matter of Rhodes and Dyantyi will be ready on the 17th of September”.

In means to give clarity on this matter, the institution has said that Dyantyi’s ban was not based on the online campaign or Protests against Gender-based Violence but rather her being ” found guilty of unlawful acts, including the kidnapping of students, insubordination, assault and defamation “.

According to the EFF, the University should have given Dyantyi the opportunity to cross-examine her accusers and rigorously test their evidence and they further stated that it was unfair for the university to take untested evidence from witnesses.

In closing, the University has said that it will not be engaging in the matter until the judgement is finalised.

Thanks for Subscribing! Please check your email for further instructions.
Related Topics:
Up Next

ECSA moving forward to develop the world of engineering

City of Johannesburg internships and bursaries 2020/2021 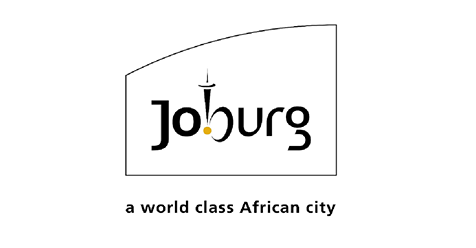 SA tourism gearing up to open the industry 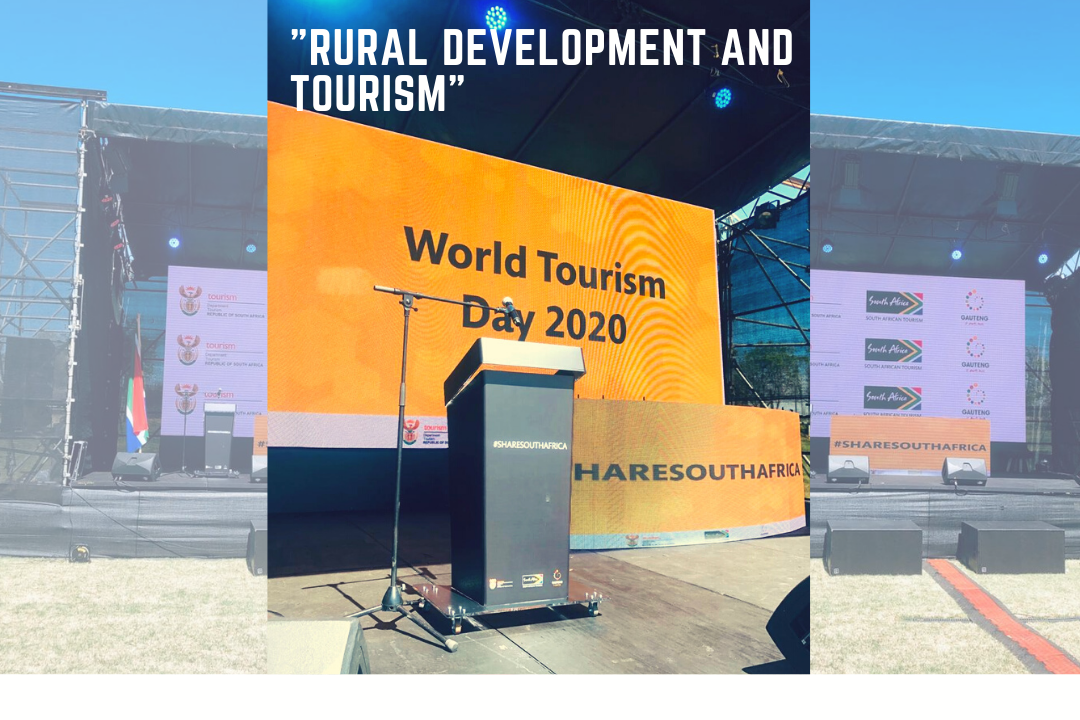 South Africa’s move to level 1 allows for the countries tourism sector to open up and exploring what the country offers has been put high on the list.

As the tourism industry recovers, South African’s and international visitors gear up to start exploring the country’s attractions, province at a time. The path to recovery began with this year’s World Tourism Day celebrations hosted at Maropeng’s Cradle of Humankind.

Under the theme, ‘Rural Development and Tourism’, the focus is to drive development towards rural communities through tourism.  A plan by the department of Tourism to use domestic tourism market to  reignite the sector, by driving tourism to lesser-visited rural communities in all nine provinces.

“As we navigate a path to recovery, and gradually re-open our borders to safely welcome international visitors, we urge South Africans to travel and explore their country responsibly,” said Tourism Minister Mmamoloko Kubayi-Ngubane.

The department of Tourism looks to continue to embrace South Africa’s rich culture and heritage as borders gradually re-open and prioritise safety as it welcomes international visitors.

“Our authentic heritage and cultural experiences have been a draw card for international visitors for many years. Although a large number of employment opportunities have in the past been driven by international tourist arrivals, we believe that these jobs, and those yet to be created, will be sustained by the renewed strength of our domestic tourism markets.”

The annual International Engineering Alliance Meeting (IEAM), brings together IEA members to discuss ways to equip them, improving engineering standards to enable them to be compatible according to international standards.

Initiatives such as the “Engineering World Cup” put engineering at the forefront, discussing “strategic issues relating to best practice in accreditation be considered, policies and procedures, accreditation reviews be reviewed and decisions on applications for membership be made.”

To meet international bench-marked standards, IEA members are equipped through engineering education and getting aquainted with the expected competence for engineering practice through the serial of Educational Accords and Competence Agreements.

The “Engineering World Cup”, hosted by the Engineering Council of South Africa (ECSA) brings together delegates from various jurisdictions and countries/regions.

“South Africa is represented in all three accords, namely the Washington, Dublin and Sydney Accord. The broad representation of South Africa in these Accords results in the mobility of professional engineers across the countries where these multi-lateral agreements are in place.”

This allows professional engineers to gain recognition and work in these countries based on the agreements which are put in place.

Thanks for Subscribing! Please check your email for further instructions.
Continue Reading
Advertisement

City of Johannesburg internships and bursaries 2020/2021

SA tourism gearing up to open the industry