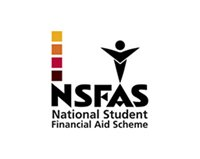 In a written response to parliamentary questions from the DA’s Andricus van der Westhuizen, the Higher Education Minister Naledi Pandor revealed that, the National Student Financial Aid Scheme (NSFAS) still has a backlog of more than 80 000 unresolved bursary applications – with 19 000 being unsigned loan agreements – as at the middle of this month.

In 2018 the Student financial aid scheme experienced challenges , including funding decisions, addressing the 2017 academic year backlog, the non-payment and delays in the payment of allowances, and a weakness in data integration between NSFAS and institutions.

This led to Minister Pandor appointing Dr Randall Carolissen as the administration.

“Of these, 19113 relate to unsigned loan/bursary agreements.”

She mentioned that the absence of signed contracts prevented NSFAS from making payments to the applicant or the educational institution at which they were registered.

“Once signed, fees and allowances can be paid immediately,” she said.

She mentioned that, a further 64073 are still outstanding cases where there were internal system issues that prevented final resolution of the bursary applications.

“Of these, 54807 (10333 from 2017 and 44474 from 2018) relate to changes in fees or allowances that, for a number of reasons, are rejected by the processing algorithm. The causes of these rejections have now been identified, and the algorithm is being updated to resolve the blockage.”

She said NSFAS had planned to complete this work by last Friday.

More than 400000 bursary applications were made to NSFAS, however, only about 170000 applicants qualified for bursaries for 2019 academic year.

Thanks for Subscribing! Please check your email for further instructions.
Related Topics:BursariesDepartment of Higher Education and TrainingNSFASUNIVERSITIES
Up Next 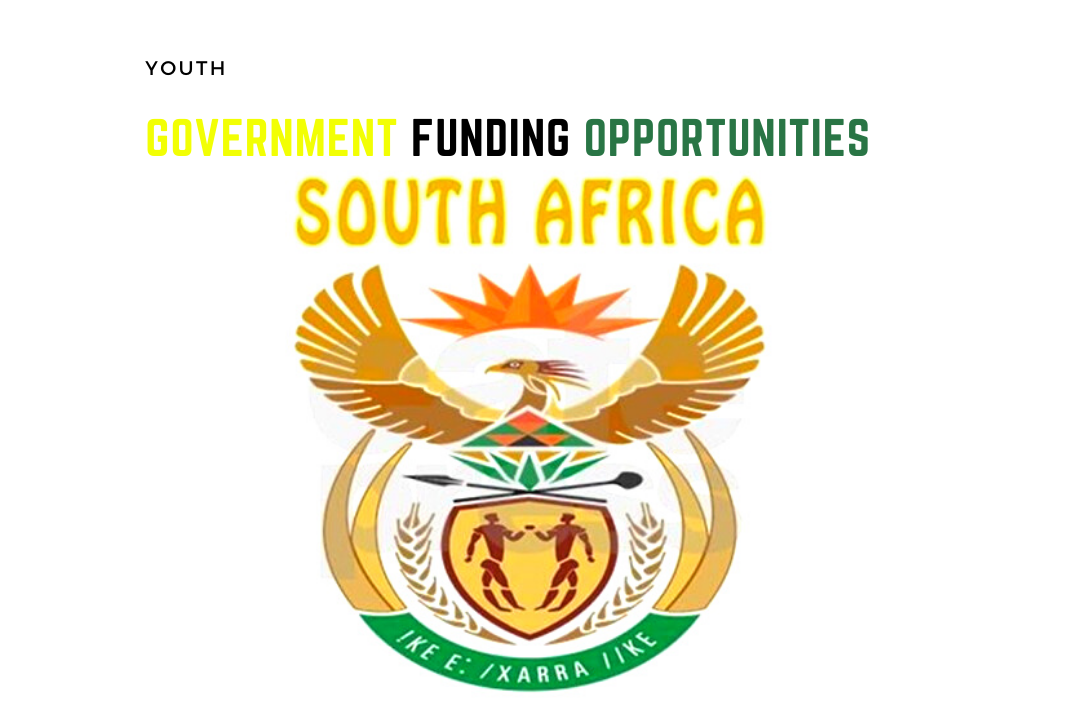 You must have completed your matric and a Gauteng resident

Top achievers from schools in Gauteng 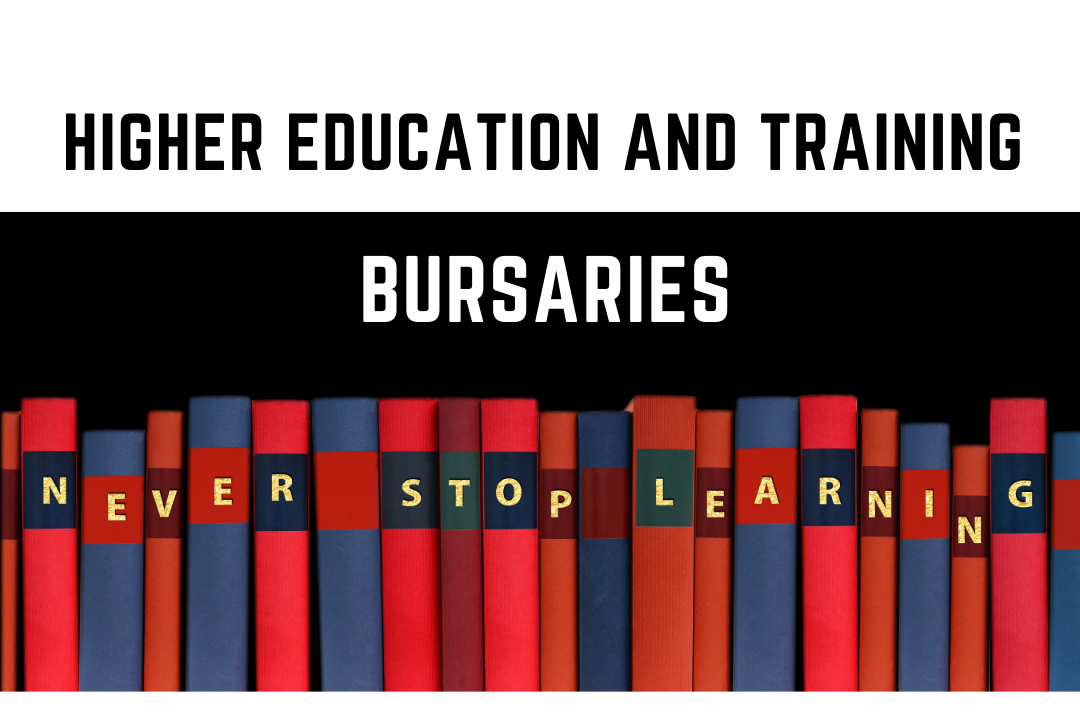