Students at the University of Technology are today expected to return to lectures, following three weeks of disruptions.

The academic programme at all five Durban University of Technology (DUT) campuses is expected to resume on Monday, after management and the student representative council (SRC) reached common ground following protests.

Management suspended classes at DUT earlier this month after  clashes between protesters  and private security led to the death of 21-year-old student Mlungisi Madonsela  at one of the campuses.

DUT Vice chancellor, Thandwa Mthembu says management and students leaders have finally reached an agreement. He says he is confident the academic programme will resume without a hitch.

The institution has also secured a court barring students and organisations from protesting and damaging property on campus.

According to News24, in a joint statement by university management and SRC, it is stated that classes at all DUT campuses will resume next week, provided that students who are currently appealing the National Student Financial Aid Scheme (NSFAS), and who are staying in the Baltimore residence, are moved until the outcome of their appeal.

According to the statement, there are 232 students awaiting a decision on NSFAS funding.

Additionally, students whose appeals are unsuccessful will be given 48 hours to vacate the residences.

“Further, the meeting agreed that students who are waiting for their appeal decisions should be allowed to attend classes until their cases are finalised or on 15 March 2019 – whichever comes first.”

Thanks for Subscribing! Please check your email for further instructions.
Related Topics:
Up Next

WIN!!! with CADBURY and VARSITY TV 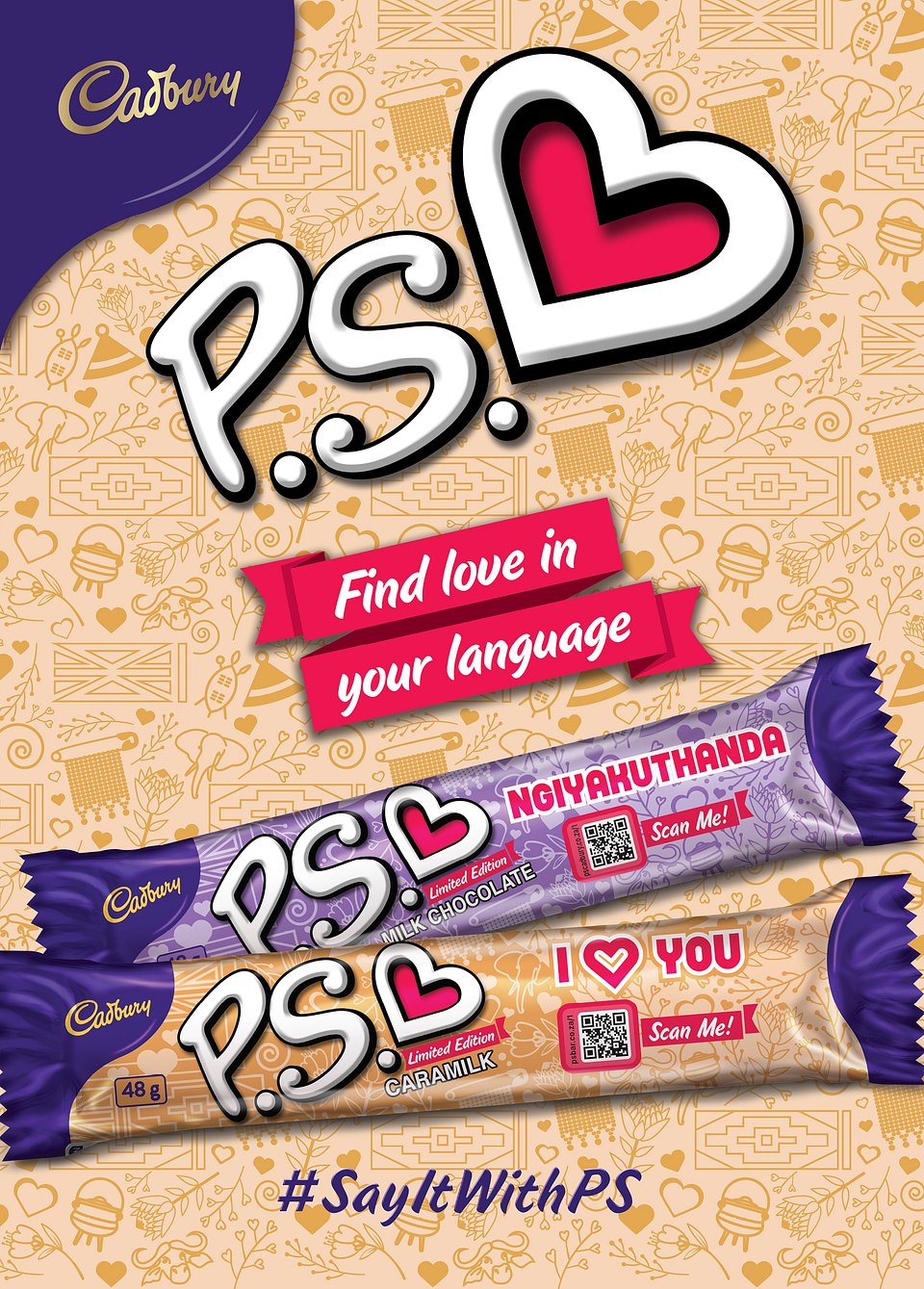 The word for the month of February is love, mostly you’d call it ” the month of love” and what better way is there then with Varsity TV and Cadbury helping you make this month extra special.

Download the P.S filter link (http://bit.ly/2Uati2I) to sing a song in order to win the P.S prize. We will also be giving away a hamper with the limited editions I love you languages bars

Once you’ve uploaded your ‘Sing a Love Note’ entry, there are three chances for you to win a personalised serenade, with the grand prize winner being rewarded with their own personalised outdoor billboard to declare their love publicly on Valentine’s Day.

See below for more reference regarding the campaign: LINK 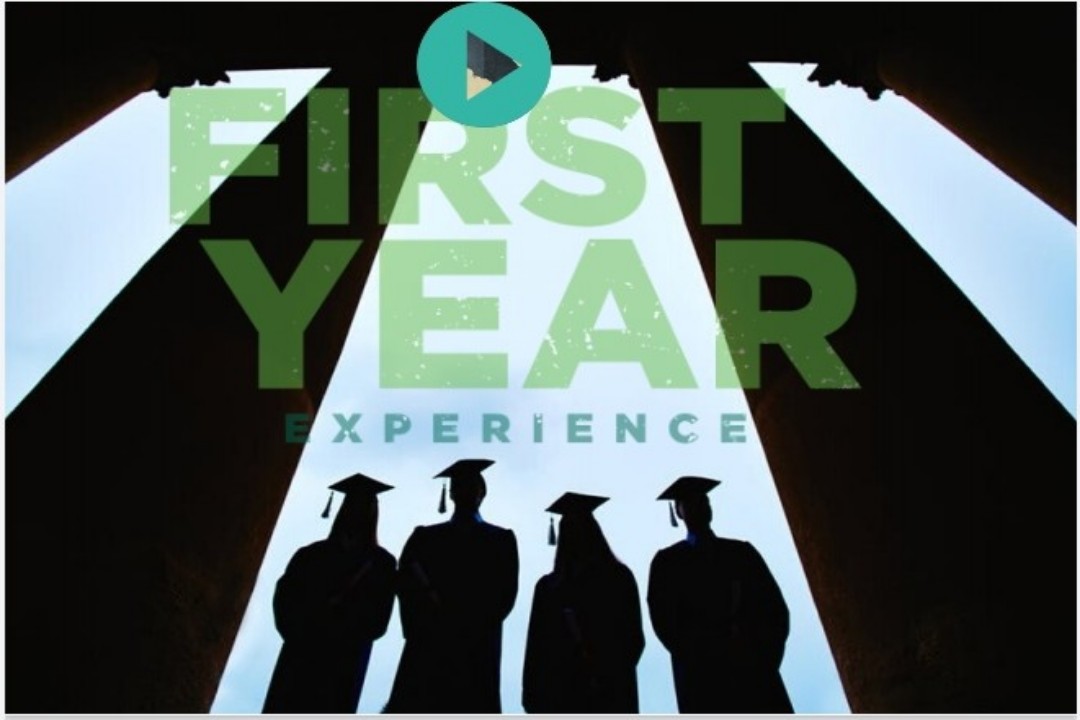 Remember the first day you stepped on different grounds, trying to figure out where this start of your career might lend you?

With lessons, mistakes, achievements, hard-work, and support, many have described their journeys as worthwhile.